Meet Our Team of Data and Analytics Recruiters

Our secret sauce is our team of uniquely talented people.

We know data talent recruiting and staffing like no one else, because we have a team of uniquely passionate data and analytics recruiters, who actually understand data technologies.

Dataspace was founded by data engineering and analytics experts. Our staffing and recruiting services grew organically from our consulting work. Now we are 100% focused on helping our clients build their data dream teams, in all industries, across the U.S. We are also a remote-friendly workplace, with team members located in Michigan and Virginia. 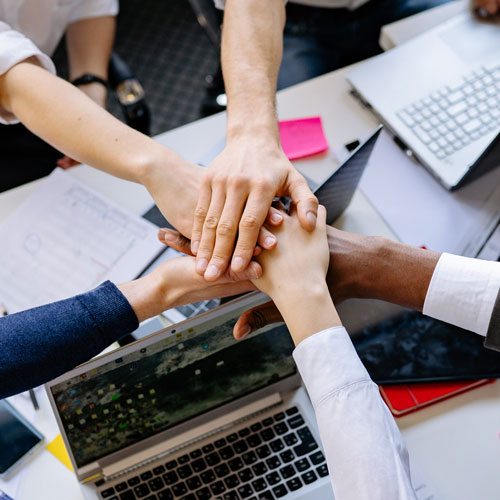 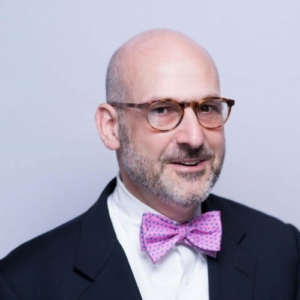 Describing himself as a recovering CPA, Ben Taub served as an accountant and auditor early in his career. He quickly shifted careers to his primary interest of information technology, data management, and decision support techniques. Before starting Dataspace, a data and analytics consulting/staffing and recruiting company, he was an early employee of business intelligence pioneer MicroStrategy. He now also oversees Golden Record, a cloud-based data matching, deduplication, and analysis tool which grew out of needs he saw in his various consulting assignments.

Ben has a Bachelor’s degree in Economics and Business from Lehigh University and a Master of Business Administration from The University of Michigan.

Connect with Ben on Linkedin. 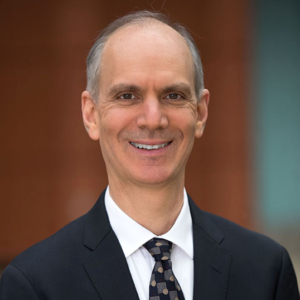 Greg is here to help when you need to work through your data hiring needs. He has more than 20 years experience in fostering professional relationships in and around the field of data. He particularly enjoys the close-knit team environment at Dataspace, which allows him to stay on top of every stage in the hiring process, ensuring our clients have an exceptional hiring experience.

Greg has an MBA and a degree in computer engineering, both from the University of Michigan. In his free time, you might find him reading or catching up on his favorite reality TV shows. But more than anything, Greg is just waiting for some snow so he can hit the slopes with his family.

Our team makes all the difference. I love knowing that our clients are in great hands at every point of their experience with Dataspace. 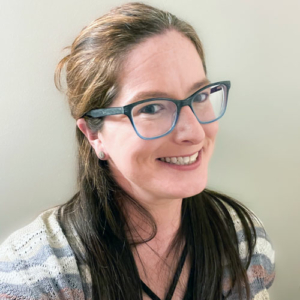 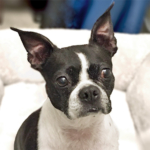 Katie has led recruiting at Dataspace for more than five years. She loves solving the puzzle of meeting each of our clients’ unique needs, and has a knack for finding hidden gems when it comes to data talent. Her experienced and pragmatic approach means she considers a candidate from every angle, so she’s able to catch details other agencies miss. Katie also loves that her work keeps her on top of the latest technology and methods used in data-focused fields.

Katie completed her undergrad at the University of Michigan, and is also currently finishing up a Master’s degree at Wayne State University. She lives near her alma mater in Ann Arbor, MI. and enjoys hitting the local trails with her rescue dog, Apple.

Connect with Katie on Linkedin.

It’s especially rewarding when I’m able to find an “outside-the-box” candidate who ends up being the perfect fit for a client’s role. 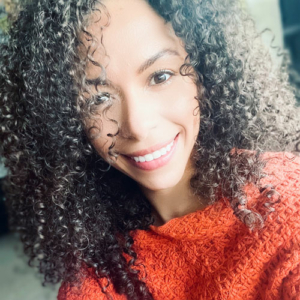 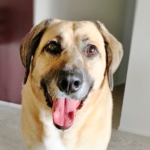 Chanée enjoys building relationships with people from all different backgrounds and then helping them connect with great opportunities. She knows that a facilitating a successful career match can take persistence. No matter the hiring challenge, Chanée is up for it, with resilience and a warm sense of humor.

Chanée is a graduate of the University of Missouri-Columbia. Outside of work, she loves to read, discover new restaurants, and enjoy quality time with family, friends, and her dog, Roxy.

Connect with Chanée on LinkedIn.

I love filling roles for clients that are important to their organization while also having the chance to help a candidate land their dream job. Makes you feel good when it aligns for both the company and candidate. 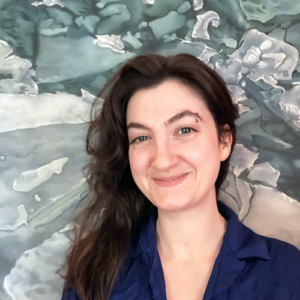 For Charlotte, recruiting is about people. She loves that her work allows her to connect with people from across the country, with the potential of having a significant impact on their lives. As a recruiter, Charlotte soaks up new information like a sponge—she asks insightful questions, and is never afraid to dive in.

Charlotte went to Eastern Michigan University. She’s an avid reader and loves all things Star Trek. She and her partner are looking forward to reaching the “frisbee-throwing” age, but for now they are content to run around the park and pick up cool stones with their son.

Connect with Charlotte on LinkedIn.

So much of this process can be detached and faceless. It’s really nice to get to that point of connection with people, and then help them to achieve their career goals. 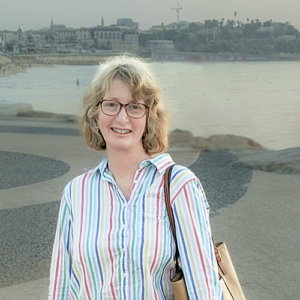 Jane keeps Dataspace running like a well-oiled machine, managing a multitude of business, HR, and financial tasks. She knows how to get things done, as evidenced by her background in media planning, marketing research, and event planning with prominent organizations.

Jane has a MBA and a BA in Political Science, both from the University of Michigan. 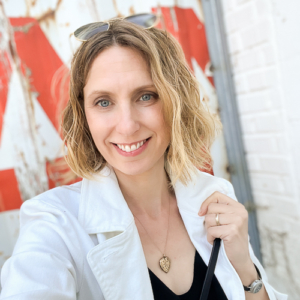 Besides being the friendly “voice” answering inquiries from our website, Cathy also drives Dataspace’s marketing. She has more than 20 years experience in the field, including work in digital marketing, copywriting, graphic design, illustration, and branding.

Cathy has an art degree from Aquinas College and a certificate in professional writing from Northern Arizona University.

Download our info sheet. We outline the benefits of working with Dataspace in a printable, sharable PDF.

Want to learn even more?

Sign up for our newsletter. We regularly share our thoughts on topics related to data science and hiring.

Have a data position to fill?

Fill out our contact form. A real person will email you back to answer your questions or set up a meeting.